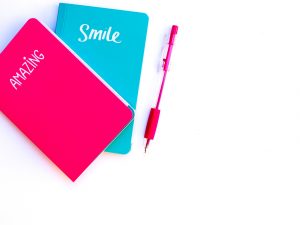 Get WordPress help, plugins, themes and tips at MachoThemes.com